A name that is pronounced in several ways, one common way is “MUGGY-Aan”. It’s an imposing cliff that separates northern AZ from the warmer, dryer lowlands to the south 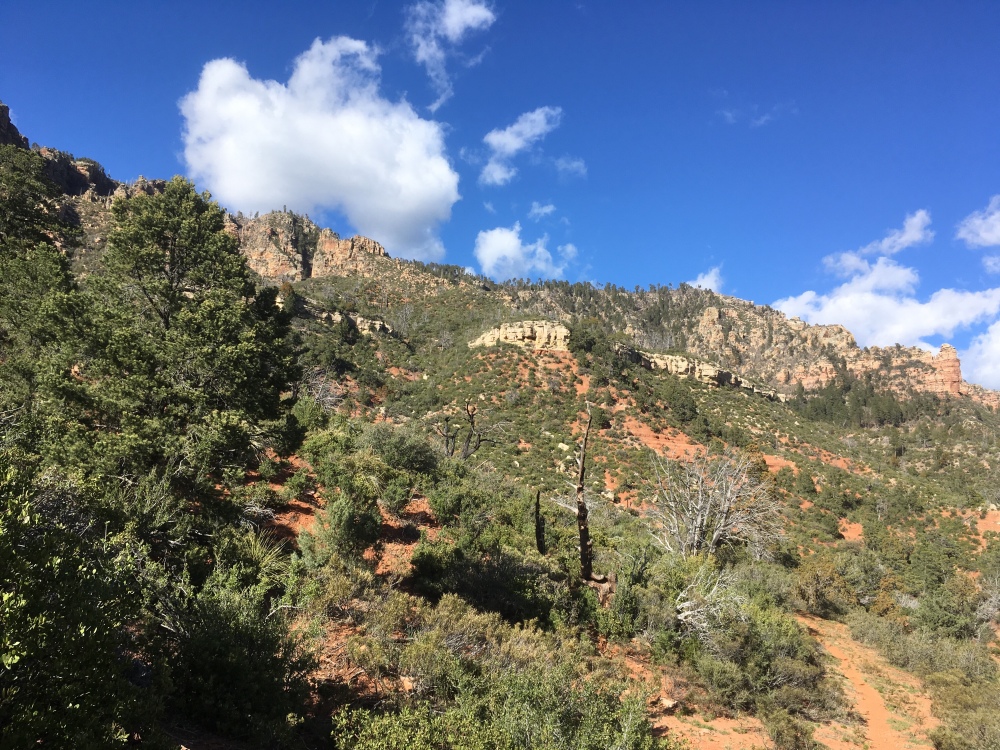 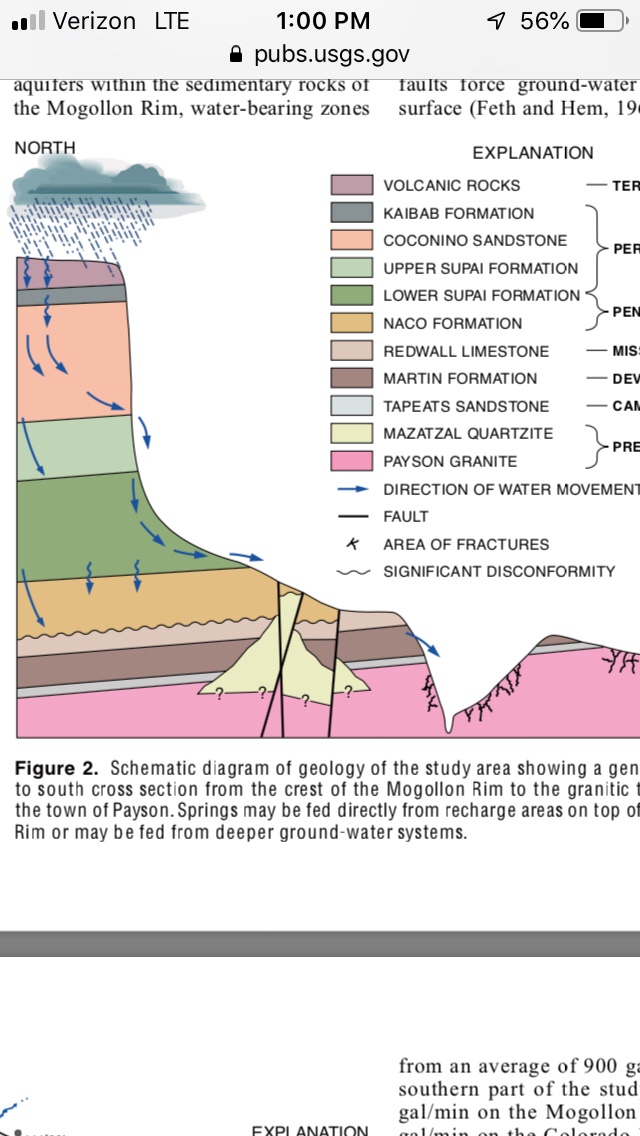 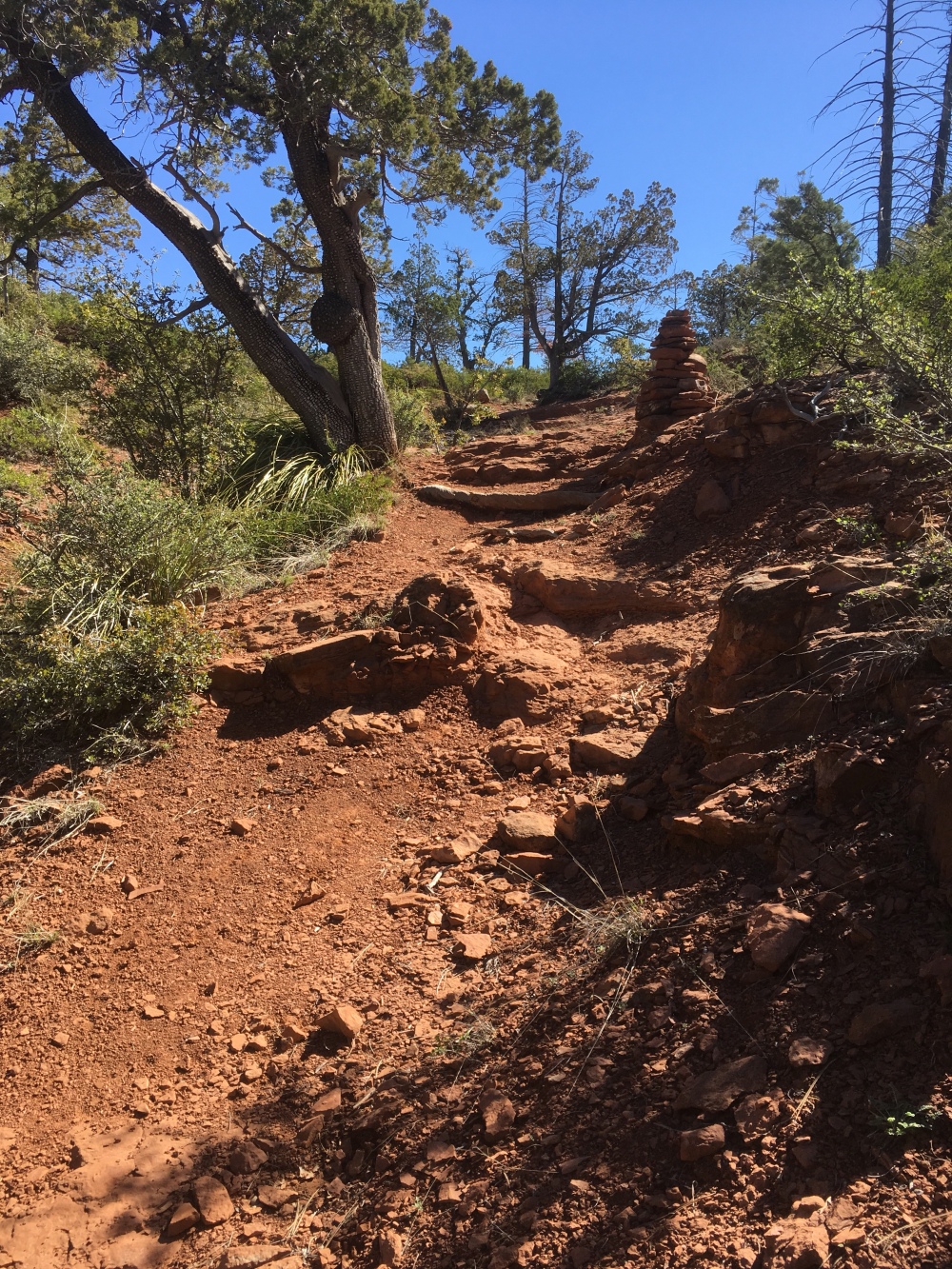 Then I arrived in Washington Park, which is an area where there is a break in the cliff and an ancient trail to the top (used by the Apaches and their pursuers in the 1860’s)