Hit this milestone this week

Learned a lot about the history of logging in this area.

Many parts of this remote forest were heavily logged in the early 20th century.

The remnants of the rail lines are often used for trails (like the AZT) or roads.

A few more from the last few days 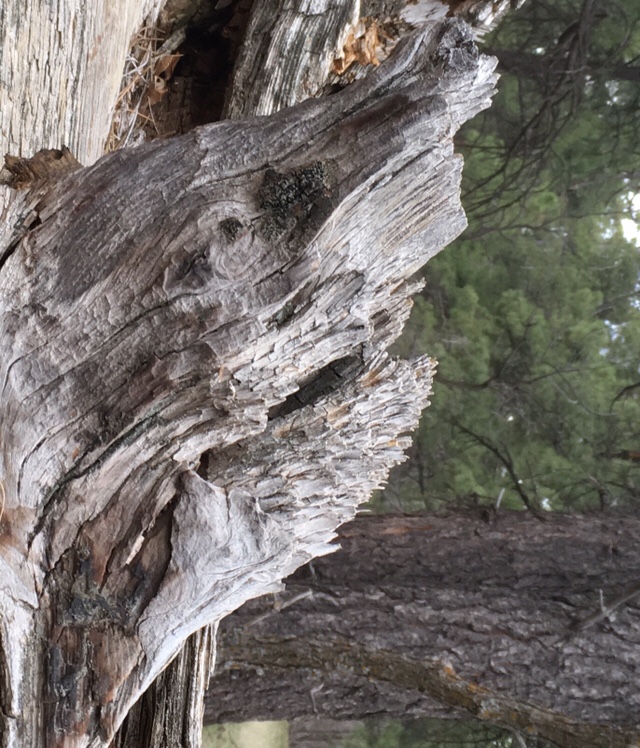 And a few flowers